Beecake was formed in 2006 by Billy Boyd, Rick Martin and Billy Johnston. Although they’d been playing, both together and separately, in many musical projects – the three friends really only found our voice when they put together the band.

The band was conceived as a purely studio based project to experiment with songwriting and recording but the guys soon realized they really loved playing these new songs together and got excited about playing them live.

After the success of their 2009 album Soul Swimming, Beecake toured extensively in the UK and America and won the award for Best Live Act at the 2010 Tartan Clef Awards. In late 2012 their second album Blue Sky Paradise was released to critical acclaim. The album featured the singles Please Stay and The Clown with videos for both being directed by BAFTA award winner Michael Ferns. New drummer Paul joined for the album’s launch gig at Glasgow’s Classic Grand.

December 2014 saw the release of a new single Perfect Time, with the video being directed by Billy. The single became the first track on Beecake’s third studio album The World of Things, released in summer 2015. The album was again recorded at Chem19 Studios and produced by Paul Savage (Mogwai, Deacon Blue). 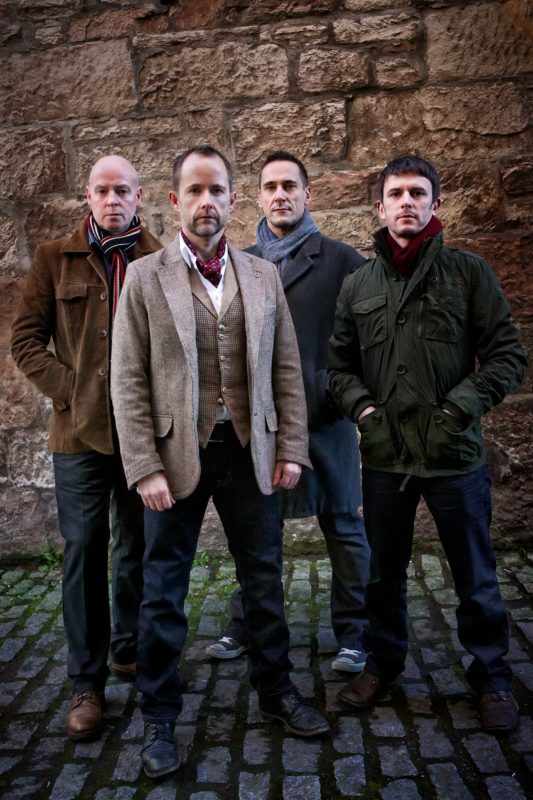